Everyday drugs act in surprising ways on the microbiome

A study published today in the journal Microbiome reveals that some of the most commonly taken drugs and compounds can have dramatic effects on the gut’s microbiome. Ibuprofen, for example, can wipe out gut bacteria in a fashion similar to antibiotics.

More than half of the cells in our body are microbes—bacteria and fungi that often contribute in crucial ways to our health. Despite their small size, the organisms of the microbiome are factories for important metabolites our bodies use.

The drugs we take can have one effect on our own physiology and quite another on the microbes contained within us. For example, different non-steroidal anti-inflammatory drugs (NSAIDs) can have similar effects on humans while having radically different effects on the microbiome. While ibuprofen radically decreases the biomass of the gut microbiome, another NSAID called indometacin enriches the family of bacteria known as enterobacterales. These bacteria include E. coli and Salmonella, which can potentially cause serious infections.

Principal investigator Dr. Daniel Figeys argues these findings support a need to supplement the regulatory process for new drugs and to take a close look at the drugs already in use.

“Drugs should have two labels—one label for its effect on the host, and another for its effect on the microbiome,” says Dr. Figeys, professor in the Department of Biochemistry, Microbiology and Immunology. “Drugs would never make it on the market without doing a liver function test, for example, and there should also be a microbiome function test.”

Very few compounds have been tested for their effects on the microbiome because until this time, there were no reliable testing methods. Testing effects on bacteria one by one will not work, because bacteria do not produce the same metabolites or behave the same when they are isolated. Within a community they compete and cooperate in complex ways, and Dr. Figeys set out to capture that complexity to more accurately simulate what happens in the gut.

His team developed a method to maintain gut microbiomes alive in fine-tuned culture conditions. The samples are taken from patient stool—and sometimes direct samples from the gut through endoscopy—and housed in 96-well plates. A compound can then be added to each well to see what effect it has on the microbiome within.

This method of screening a large number of medicines would not serve only to raise red flags, but might also add to our arsenal of so-called ‘prodrugs,’ medications that sometimes rely on the microbiome to cleave them to release their active compounds. For example, a compound called berberine is used widely in Asia for weight loss and may act, in part, through the microbiome.

“We found that when we treated with berberine, some bacteria that is important for weight control—present in lean people and absent in obese people—increases,” says Dr. Figeys.

Meanwhile, his team is not waiting until testing is required by regulations. The lab is busy investigating the microbiome effects of all sorts of compounds, willing to be surprised by what they find next. 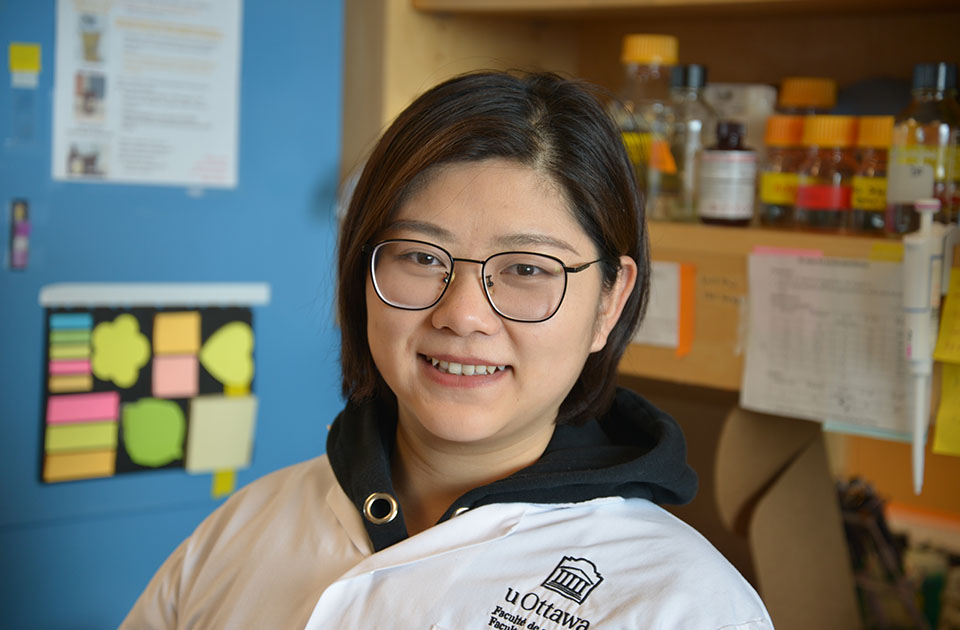